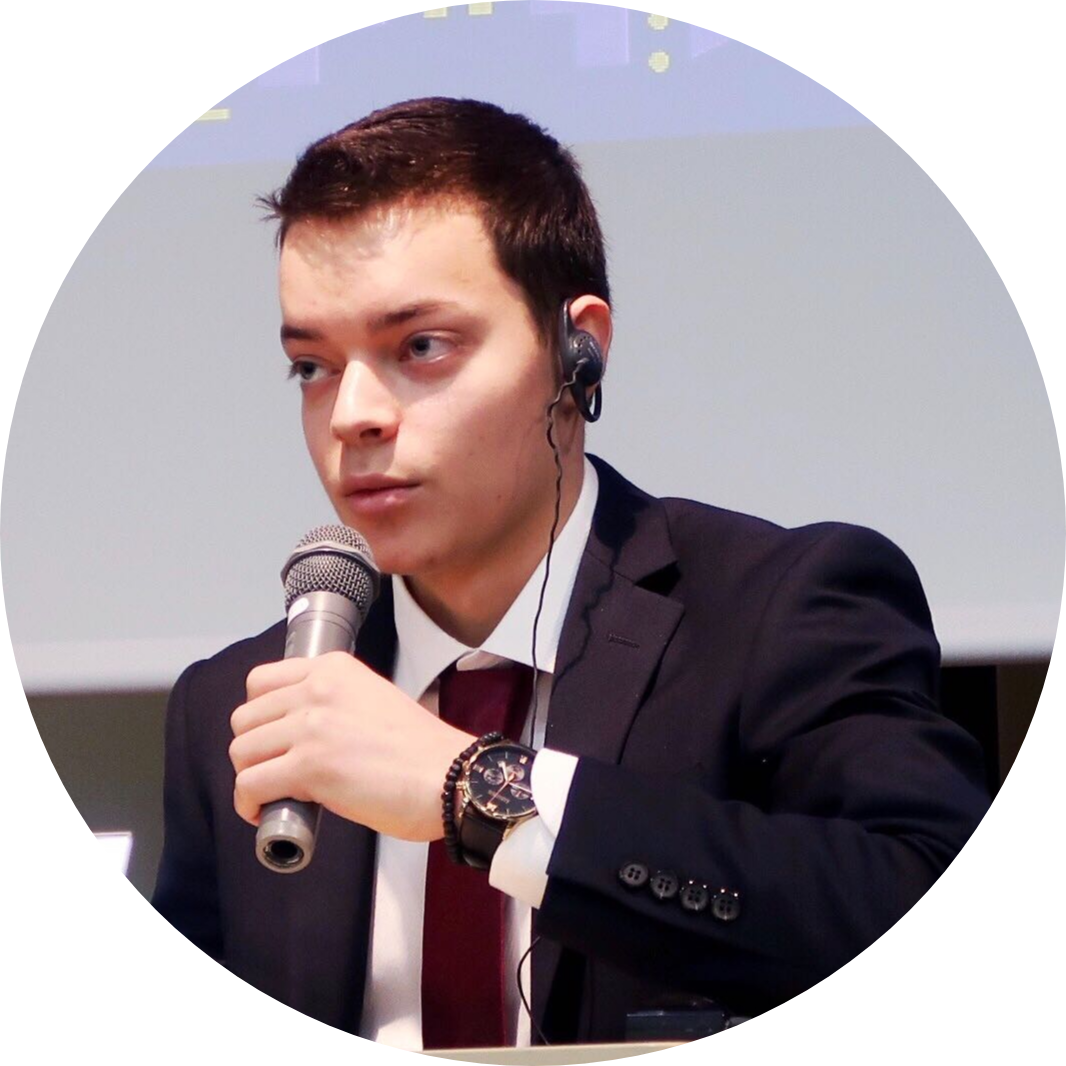 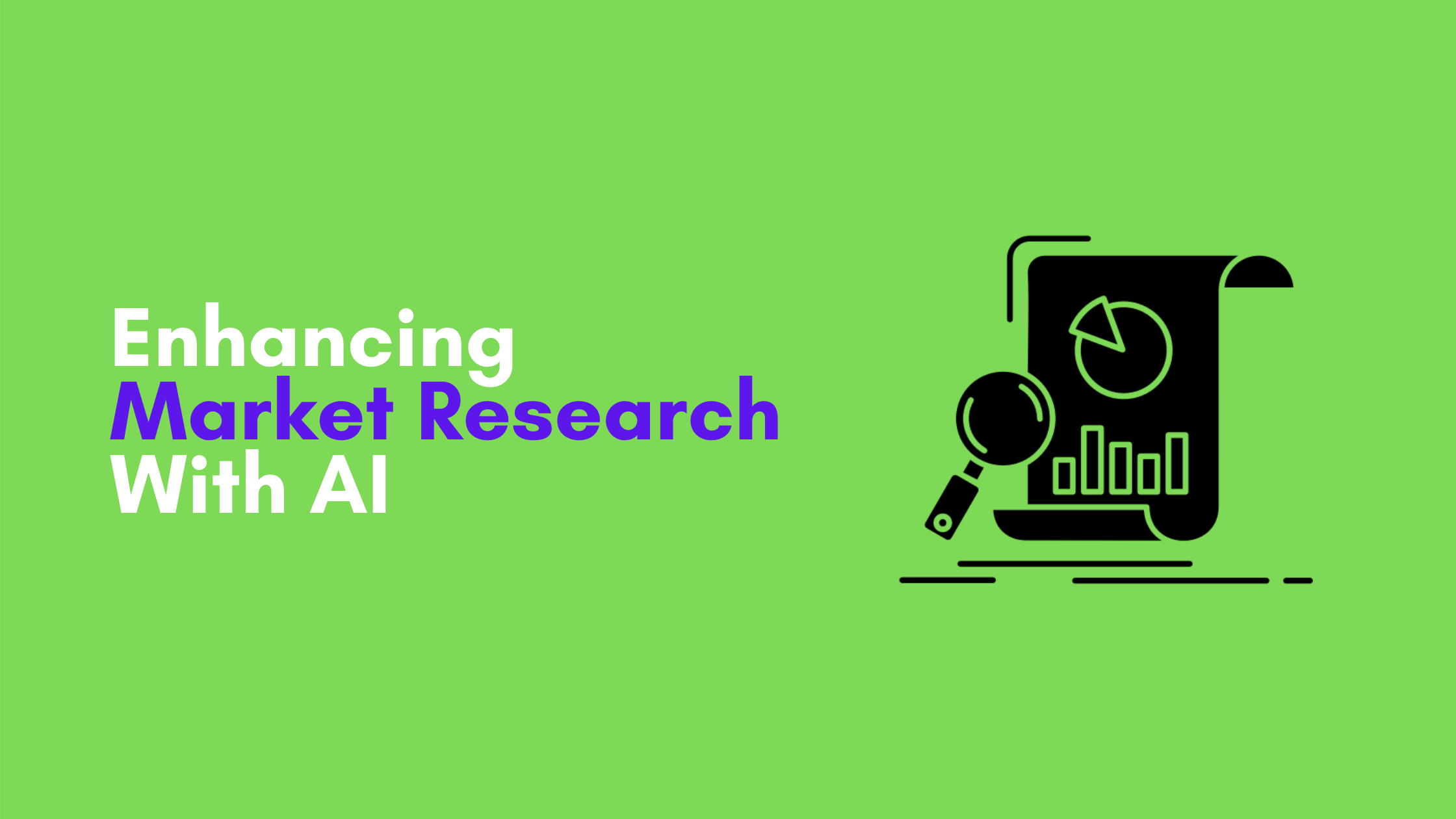 Market research in the traditional sense is often slow, cumbersome, and costly. Data is collected and analyzed manually, which leads to a number of problems.

First, it takes time to collect the data and analyze it. In a rapidly changing world, it can be hard to know that there's an opportunity or problem until it's too late. Second, market research often fails to identify the full scope of a problem. The time and cost constraints of traditional market research can limit the scope of the data collected, which means that a problem may never be noticed until it's too big to fix.

The market today is too fast, too big, and too complex for manual analysis of data and patterns.

In 1957, Ford Motor Company developed and introduced the Edsel to the American public. The Edsel was a large car that was designed to compete with General Motors' popular Chevrolet and Plymouth lines. The Edsel failed to act on market research, and when it did, it used poor data, making the car a $350 million loss for Ford.

Market research had attempted to identify the right design and name for the car, but these efforts failed, as Ford ultimately decided to sell 18 design variations instead of narrowing it down. Further, the name “Edsel” was chosen as it was the name of Henry Ford’s son, instead of going with the less-than-satisfactory names suggested to them, like “Utopian Turtletop.”

PepsiCo Inc. is one of the world's largest food and beverage companies with more than $70 billion in annual revenue. It produces everything from soft drinks and fruit juices to potato chips and cookies.

In 1993, PepsiCo introduced Crystal Pepsi, a clear cola, without doing the market research that would have advised otherwise. For decades, cola sold from any competitor was brown, while clear drinks typically had a citrus flavour. Crystal Pepsi was too far outside the norm, and while it was intended to taste like cola, it didn’t quite hit the mark either.

There was no unmet need for a clear cola either, as consumers were perfectly OK with the standard brown color. Less than a year after Crystal Pepsi was announced, the clear soda was removed from the shelves.

Fortunately, both Pepsi and Ford learned from their market research mistakes, but these flops live on as historical failures.

Market research has proven itself valuable for many different industries over time - but there are occasions where it fails despite extensive research being done beforehand, as manual research can miss insights. These issues are only compounded in our modern world, which generates orders of magnitude more data than in the times of the Ford Edsel or Crystal Pepsi.

The AI solution for market research

AI can find patterns that are too complex for humans to identify, because it can analyze billions of data points, where humans would not be able to gain any meaningful insight with manual analysis.

Algorithms are also able to process information faster than humans are capable of, doing so without becoming overwhelmed by information input. In fact, algorithms learn from their errors and get better as they process more data.

Commerce.AI’s data engine has processed a tremendous volume of data - over a trillion data points from products, services, online reviews, and more.

Product teams with this enhanced market intelligence capability can create products that are in-demand and loved by their customers. With access to massive datafeeds, new product failure can be a thing of the past.